Join 3000+ Amazing Humans Who Are Living Their Best Life Ever

Here is your chance to be part of the exclusive MVP Group! 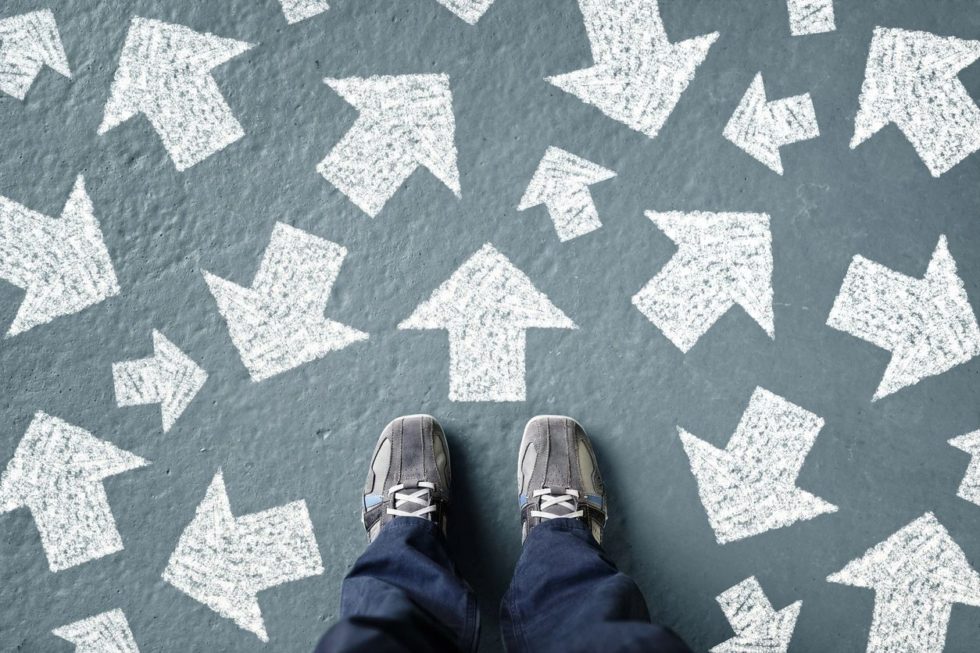 The Power of Failure

How are you dealing with failure in your life?  Life is filled with failure. Doesn’t matter who you are, failure knows no limits.  Failure can break down morale, crush self-confidence, lower enthusiasm, and cause many to give up and just quit.  Failure is the opposite of life. Failure is the single most difficult thing to learn to deal with. Failure is the small voice in the back of your head telling you “just give up!” or “why are you still trying to do this?”  Failure can come in many different forms. Failure could be the one person who just seems to be better than you at everything, or the ever-elusive grade in a difficult class, a situation which didn’t go your way, the big play when the game is on the line, the final test of a semester, the flat tire on your car, etc.  The power of failure though can be the reason for great success or great failure.

Failure has no power over the motivated.  Failure does just the opposite for these people.  Failure drives the dream. Failure influences the work ethic, increases enthusiasm, cannot ruin their self-confidence and will drive them to never quit.  Are you starting to see how powerful failure can be? Failure to the successful person tells them “Keep going!” or “I will keep going until I get this right.”  The power of failure to the successful person is they are now competing against those who are at a grave disadvantage. The power of failure to a successful person is almost like a natural selection process.  Those who can handle failure will find power in the process it takes to become great at something. There is one simple thing that separates how many people will perceive failure, perspective.

The Power of failure all derives from perspective.  How the person processes the failure they are currently dealing with.  Notice I used the word “currently.” Failure never stops and there will most likely be some sort of failure people are dealing with at all times.  Try following these simple steps to tip the scales in your favor and allow you to tap into the power of failure:

“The Power of failure begins and ends with you…”